We go after the core problem, not the edge.

Model Meetings was created at Science House by inventors, entrepreneurs, and technologists who got frustrated by seeing people stressed out and distracted by unproductive meetings.

Model Meetings is a product of Science House – a cathedral of imagination in New York City where we invent the future we want to inhabit. We are inventors, entrepreneurs, technologists, futurists, historians, scientists, writers, artists, mathematicians and cultural anthropologists. We created the Model Meetings learning platform as a way to convey the basics of the four meeting types and at the same time to offer advanced dynamic instruction for putting them into practice. The way organizations work isn’t going back to what worked before. Whether in person, virtual or a hybrid mix, meetings are encounters between people and their shared goals. We got frustrated by seeing people stressed out and distracted by unproductive meetings. Join us on the journey.

Why did we tackle meetings?

Leaders across industries have ambitious future-facing goals – to become more customer focused, agile, inclusive, innovative, data-driven, and iterative in real time. We know from working with clients that achieving this is daunting. Where do we start? Meetings are the biggest obstacles to success, the biggest contributor to stress and the number one reason why those ambitious goals remain unrealized. 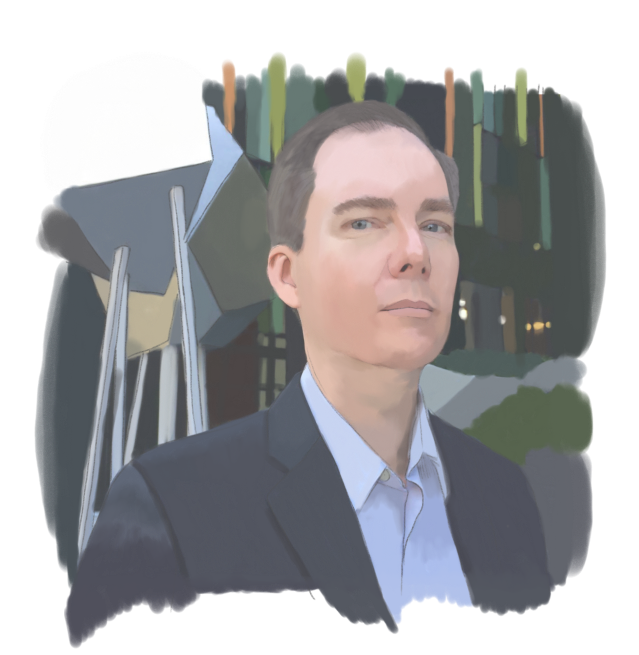 James is a named inventor on more than 750 U.S. issued patents focused on the intersection of people and technology. His patents are currently owned or licensed by companies such as eBay, Priceline, Facebook, Groupon and Zynga. James is a frequent speaker at conferences and has appeared on CNN, in The Atlantic Monthly and Forbes. Psychology Today’s profile of James called him the “Father of Invention.” Prior to starting Science House, James was head of Inventing at Walker Digital where he helped incubate a number of businesses over a 15 year period, including Priceline.com. Before joining Walker Digital, James was a management consultant with Deloitte & Touche. He received a B.S. and M.B.A. degree from Cornell University. He is a chess expert, memory competitor and improv comedy teacher. When not working James enjoys spending time with his wife, though they often find themselves working during that time, as they run Science House and Model Meetings together. 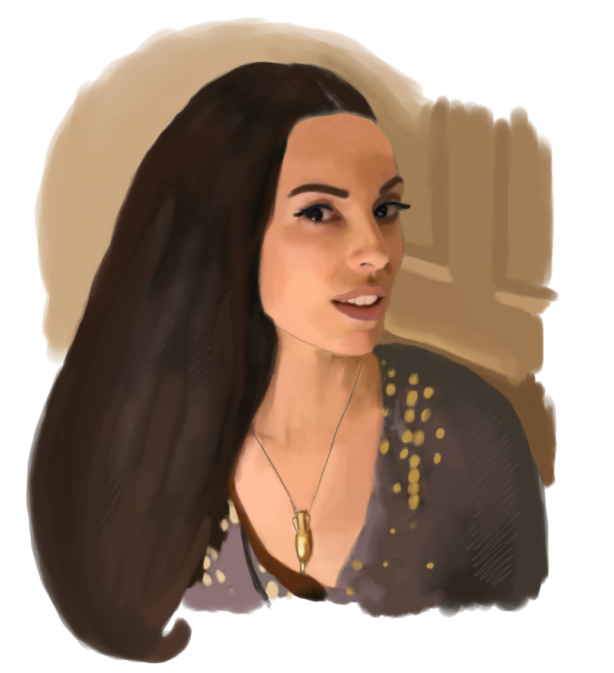 Rita works with senior leaders and their organizations to help them think clearly about what they are trying to accomplish, and how. She has served as Innovator-in-Residence at IBM and futurist at NASA Langley’s think-tank. Rita is a futurist at the Science and Entertainment Exchange of the National Academy of Sciences, inventing novel technologies, characters and story architecture for film and TV. Features by her or about her work have appeared globally, from The New York Times to CNN, TIME, Fast Company, The Chronicle of Higher Education, Inc., Entrepreneur, The Design Observer, the BBC, Le Figaro and many more. She is a LinkedIn Influencer. Rita is the creator of the Imagination Age (featured here in Forbes), a way to navigate between the Industrial Era, which is fading, but not gone, and the Intelligence Era, which is coming, but not here. She is a writer and jewelry designer. Rita enjoys trying to get James to talk about something other than work.

Expert at the intersection of revolutionizing business and IT. 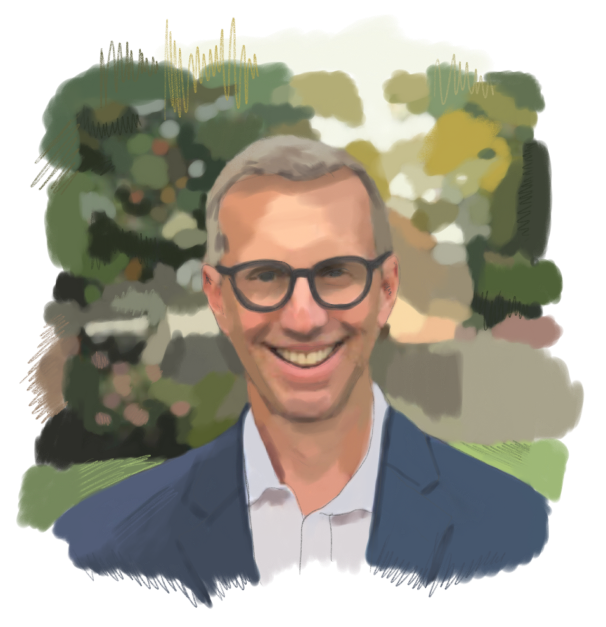 Mike applies his 30 years of transportation industry experience at FedEx to lead, innovate and develop solutions for complex business/IT problems. Over the years, Mike has been consistently recognized for his IT leadership and delivery on many key strategic initiatives that revolutionized the shipping industry. He earned four 5 Star Awards, given to only the top FedEx employees for their delivery of key initiatives and leadership. With a unique sense of team dynamics and heartfelt commitment to people, Mike motivates teams to deliver and perform above what they think is possible. He received a B.S in Chemistry and M.S. in Industrial Administration from Purdue University. When he is not working, he enjoys spending quality time with his spouse, two adult sons and friends, running, traveling and a great beach sunset. 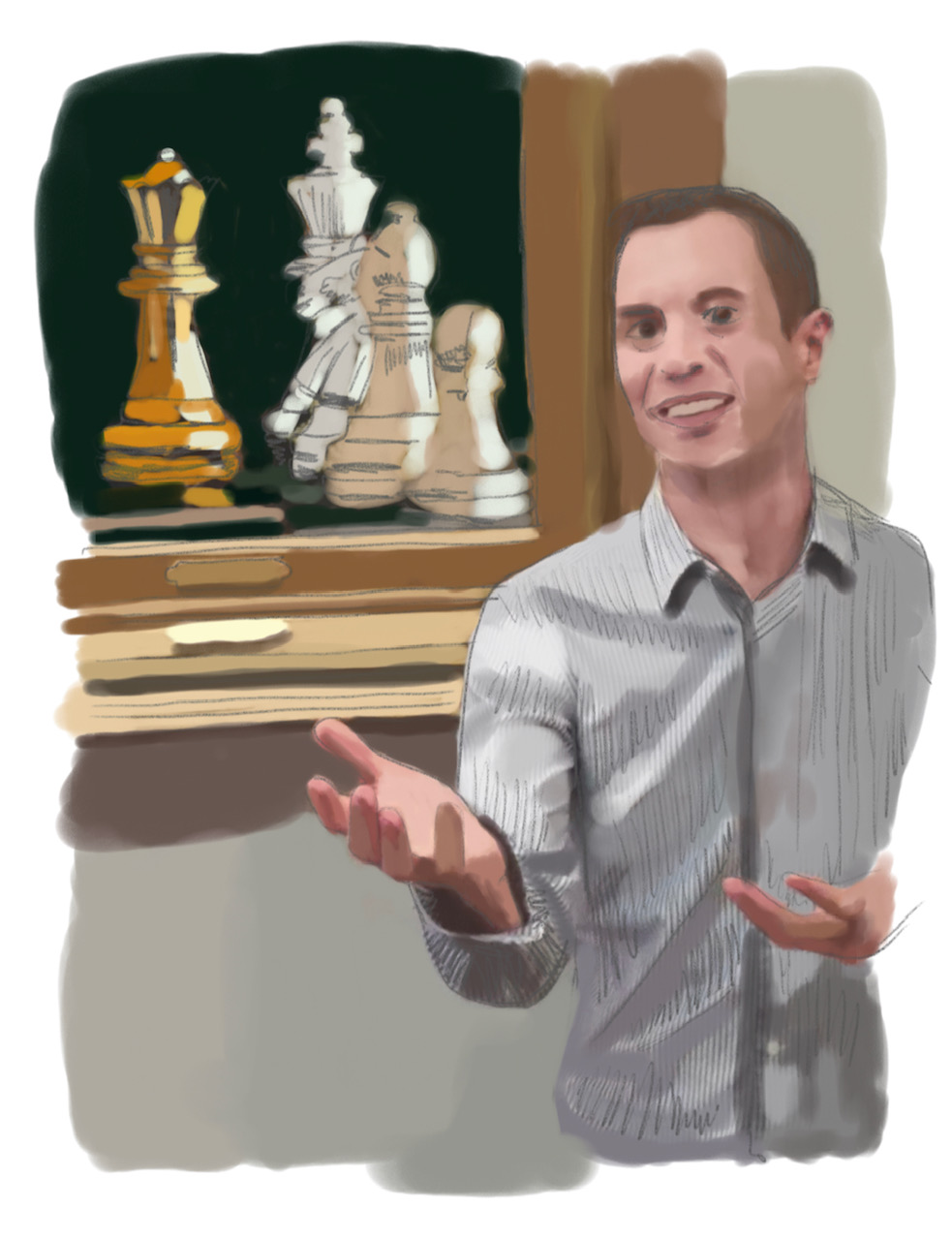 Geoffrey Gelman is an accomplished inventor and business innovator with 300 patents on various business innovations. He co-founded software companies in the fields of education and digital signs/billboards, serving in multiple management roles for eight years. A licensed patent agent, Geoff was also VP of Intellectual Asset Management at Cantor Fitzgerald, where he managed a significant intellectual property portfolio. Geoff is a chess master with a distinguished playing career, including winning the National Junior High School Championship, the Connecticut State Championship, and sharing first place in the United States Amateur Team East Championship. Geoff has also taught chess summer camps and coached individual students. His interests include data analytics and artificial intelligence. He was most recently a data scientist at Talkspace, a healthcare technology company, where he created and oversaw company-wide performance metrics. Geoff holds a B.S. and M.Eng. from MIT, and an M.B.A. from Harvard.

Contact us to deliver the Model Meetings course, live remote instruction to your workforce, and to discuss how Science House can help you ensure that your boldest strategic visions become real. 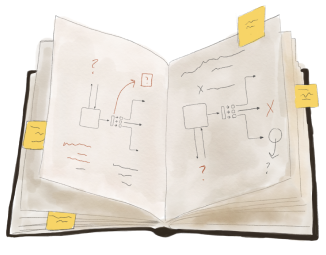